Michael Mearan was found unconscious in his jail cell in Scioto County, Ohio on Friday and was transported to a local hospital where he was pronounced deceased.  Scioto county contracts with the Montgomery Co Coroner so his body will be autopsied there since he died suddently while in custody of the sheriff.

Mearan faced nine counts of promoting prostitution, five counts of compelling prostitution, three counts of human trafficking and one count of engaging in a pattern of corrupt activity. The charges stemmed from criminal activity that allegedly occurred from 2003 and 2018 and involved six female victims.  He faced over 70 years in prison if he was convicted. 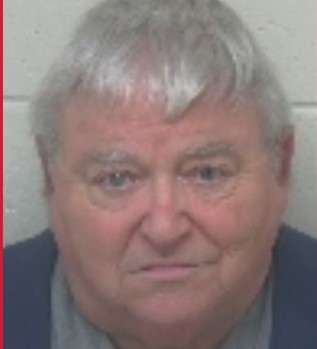 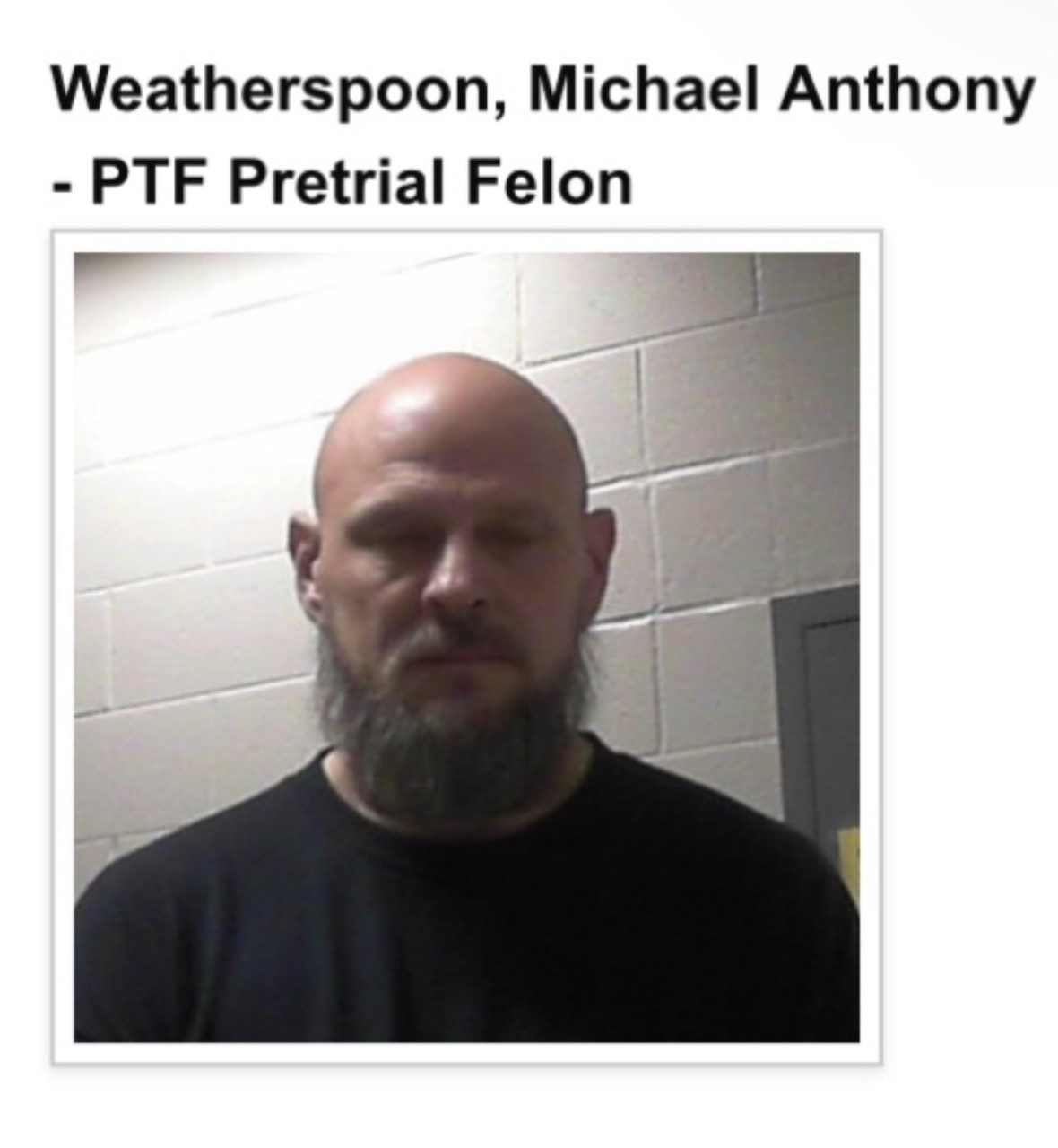